Zen grew out of one of the oldest human traditions, Buddhism. Her message has a universal value.
Zen speaks directly to the heart. It does not come from reasoning or theories. It is not knowledge that you can grasp with the mind, but a practice and living experience. 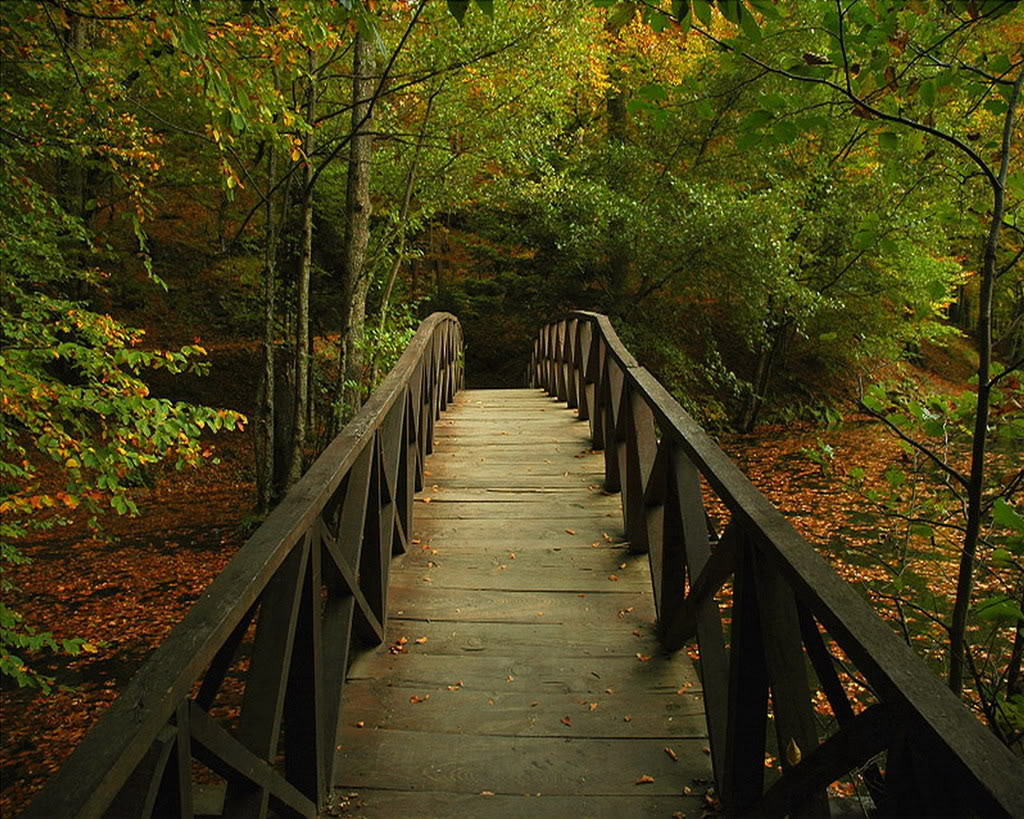 It is going back into yourself and finding
the source of authentic and universal truth.
It is in this way that Zen touches
the deepest aspirations of a person.
Realising this and putting it into practice
in your own life is in fact a true inner revolution.
It is rediscovering your true nature
and awakening to the reality of existence.

A transmission outside the teachings,
not depending on written words,
directly pointing to the human mind,
seeing one’s true nature and becoming Buddha.

The Soto Zen School was brought from China to Japan in the beginning of the 13th century by Zen monk Dogen, who received the teachings and certification from his master Nyojo. The monk Keizan, the fourth patriarch in the lineage of Master Dogen in Japan, followed and formalized Dogen’s teachings. In turn, Keizan also broadened the teachings.

In Sanscrit the term “Dhyana” is used to describe sitting in silence, a practice put forward by Buddha. The teaching of Buddha’s awakening spread first through China under the name “Chan”, and afterwards in Japan under the name “Zen”, and finally has come to the West.

“Sôtô” refers to the names of two chinese masters in the transmission lineage: Tôzan and his disciple Sôsan. The school characterizes itself by placing a lot of attention on the correct posture of body and mind, in all its simplicity. Sôtô Zen practice invites us to dive deep into the heart of reality, going beyond attachments to mental categories. 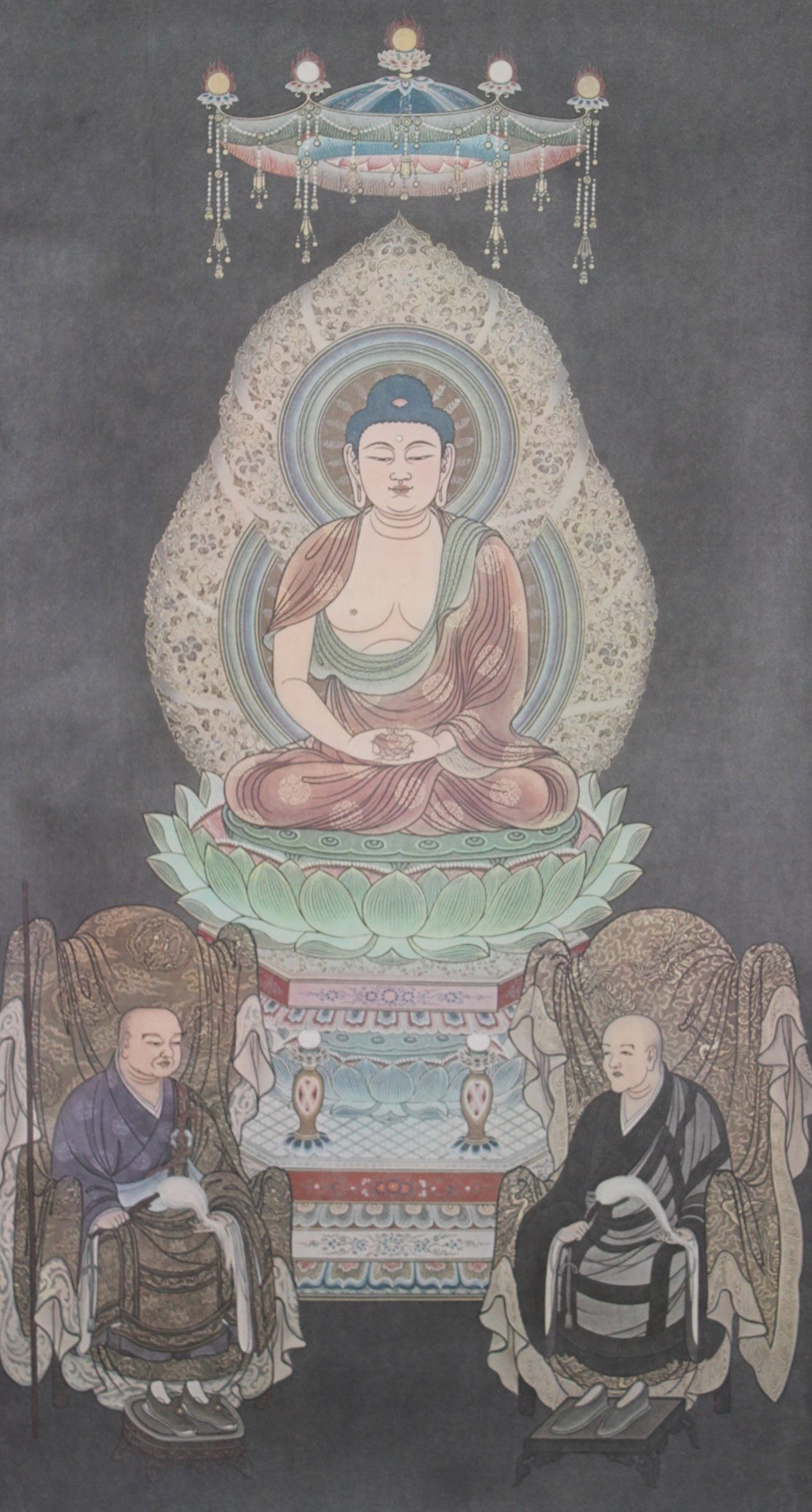